Get fresh music recommendations delivered to your inbox every Friday.

by The Physics House Band 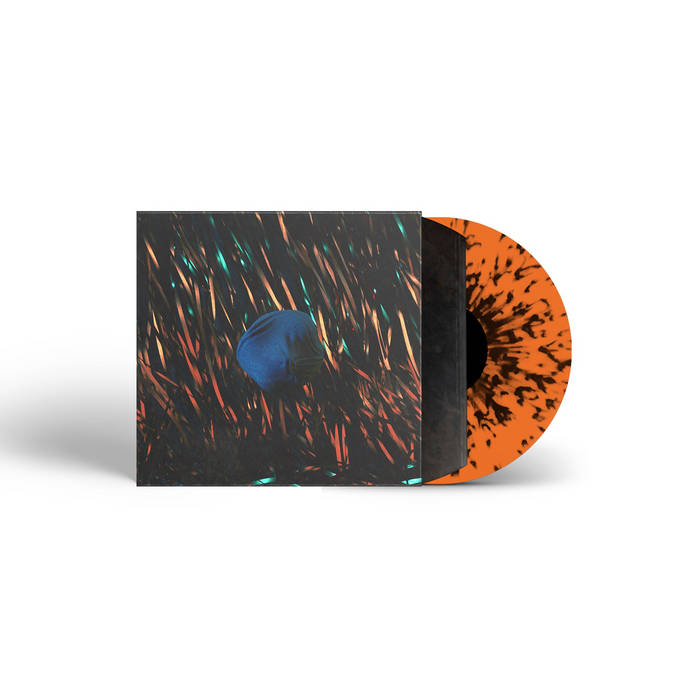 ookiiani A really energising and thrilling blend of jazz, experimental and rock music. It's as if Mammal Hands, GoGo Penguin and Ozric Tentacles ran at each other at full force and this was the resulting sound. Favorite track: Death Sequence ii.

The Physics House Band are Sam Organ (guitar/keys), Adam Hutchison (bass/keys), Dave Morgan (drums) and Miles Spilsbury (saxophone/keys). The four create avant-garde compositions that capture everything from jazz to prog to psych to doom-metal, all combined together with a furious energy transcending to their mind-bending live shows. Their recently completed third record explores further into the expanses of intense darkness and light. Soft ambient synths explode into chaotic battles between angular guitars and saxophones. The gentle moments are softer, the intense moments more visceral than ever. This is a band that has to be experienced live.

The bulk of this record was written over a two week period in a secluded farmhouse turned studio on Start Point, a Devonshire headland located between the English channel and the Celtic Sea. Ideas were stripped back and rebuilt relentlessly over the fortnight until pieces emerged, becoming more chaotic and dense as the cabin fever drew ever closer. This record is a reflection of that time – the madness that comes from such an insular experience, but also the peace and gentleness of being removed from the constant overstimulation of the city.

Unearthly Vision is a label run by The Physics House Band.
We would like to thank our distribution partners Republic Of Music.

Unearthly Vision is a record label run by The Physics House Band. A place to buy records, t-shirts and more direct from the band!

Bandcamp Daily  your guide to the world of Bandcamp

Little Brother joins the show to discuss their beautiful journey, plus tunes from Fat Tony